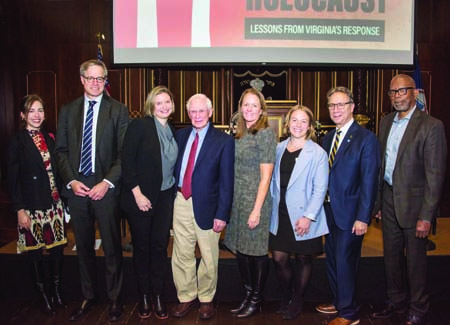 The Virginia Holocaust Museum, VPM and the JCFR recently partnered to bring a screening and panel discussion for “The U.S. and the Holocaust,” a three-part documentary directed and produced by Ken Burns, Lynn Novick and Sarah Botstein, exploring America’s response to one of the greatest humanitarian crises of the twentieth century.

The special program on Nov. 15 offered a broad view of the six-hour docuseries that premiered Sept. 18. To view the full series, go to PBS.org or stream it through your PBS Passport access.

The program featured special in-person remarks from Axel Dittmann, Deputy Chief of Mission from the German Embassy to the U.S., based in Washington, D.C. His remarks outlined the relationship between our two countries and the essential lesson to be derived from how Germany confronted the sins of the Nazi era to become one of the most respected nations in the world, embracing democracy and human rights.

Basya Gartenstein, director, Jewish Community Relations Committee, JCFR, said, “The Federation and its JCRC were grateful to work in partnership with the Virginia Holocaust Museum and Virginia Public Media for the long-awaited event. We are honored to have worked with Allianz and the German Embassy of Washington D.C. to bring Deputy Chief of Mission Axel Dittmann to Richmond.”

VHM Executive Director Samuel Asher welcomed the attendees to the special program and introduced the special guest speaker from the German Embassy.

After the screening, VPM’s president and CEO Jayme Swain moderated a discussion on Virginia’s response to the Holocaust, what our collective history teaches us, and which lessons reverberate today.

Joining Swain on the panel were:

Williams and Noe-Payne produced the NPR podcast, “Memory Wars” – a six-part series about how Germany has confronted its horrific past and whether America could ever do the same.

in the above photo, 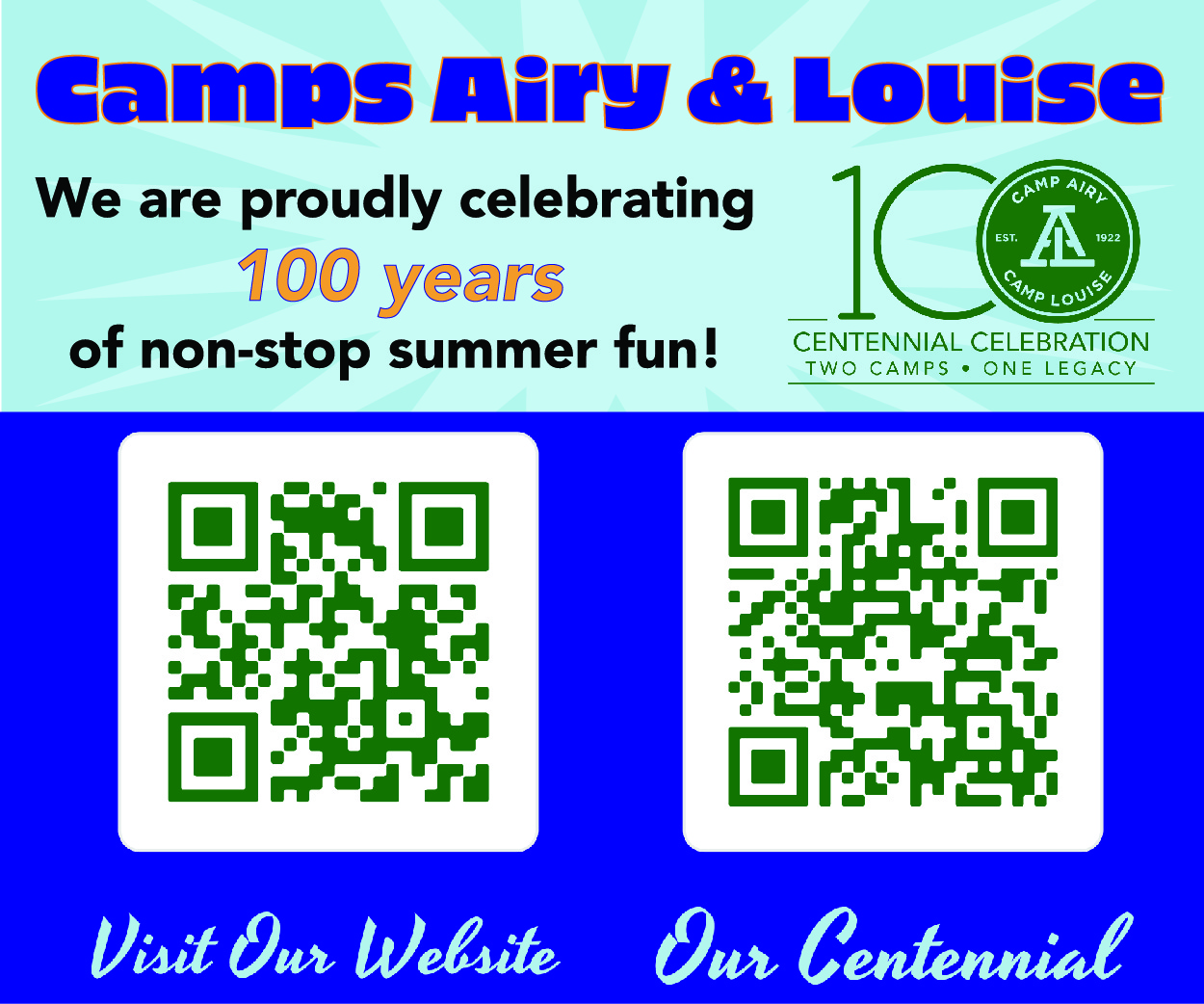