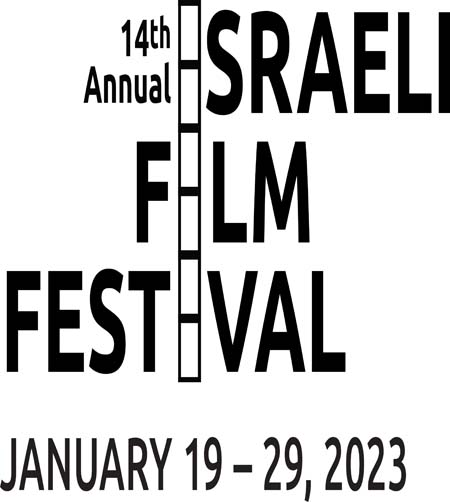 The Weinstein JCC’s Israeli and International Jewish Film Festival returns to in-person viewing in January of 2023.

After two years of virtual-only film screenings, this year’s festival will offer both in-person and virtual options.

The committee, chaired by Leslie and David Greenberg, includes Jay Buchsbaum and Leslie McMahon, Lisa and Andy Fratkin, Jill and Ben Kutner, Risa and Jay Levine, Lea and Michael Schuldiner and Eileen Schulman. Together they have screened and evaluated many films to provide the cream of the crop to our Richmond community.

While the full lineup is still under construction, here is a little sneak preview of the upcoming festival sponsored by The Horwitz Family:

The film festival will kick off on Thursday, Jan, 19 at the Weinstein JCC with the film, “Fiddler’s Journey to the Big Screen.” The fall of 2021 marked the 50th anniversary of “Fiddler on the Roof,” the film Pauline Kael (The New Yorker) called “the most powerful movie musical ever made.”

Narrated by Jeff Goldblum, “Fiddler’s Journey to the Big Screen” captures humor and drama of director Norman Jewison’s quest to recreate the lost world of Jewish life in Tsarist Russia and re-envision the beloved stage hit as a wide-screen epic.

The film explores how the experience of making Fiddler deepened Jewison as an artist and revived his soul. Tickets include a pre-show dinner and cocktail reception with live music from Fiddler to set the tone for the evening’s film-viewing experience. The reception is at 6 p.m. with the film at 7p.m.

The JCC is pleased to be able to show the film, “The Levy’s of Monticello” on Sunday, Jan. 22 at 2 p.m. at the Virginia Museum of History and Culture.

When Thomas Jefferson died in 1826, he left behind a mountain of personal debt, which forced his heirs to sell his beloved Monticello home and all its possessions. “The Levys of Monticello” is a documentary film that tells the little-known story of the Levy family, which owned and carefully preserved Monticello for nearly a century – far longer than Jefferson or his descendants.

The remarkable story of the Levy family also intersects with the rise of antisemitism that runs throughout the course of American history.

The full line up will be revealed next month! Visit weinsteinjcc.org for the latest updates. 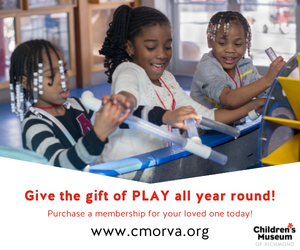