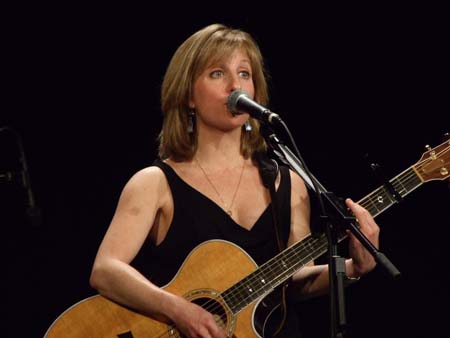 Each year, we gather to remember the horror of Kristallnacht. This was a night of wilding, of terror, of death and destruction inflicted on Jews by their neighbors and Hitler’s thugs, the Brownshirts. We remember this night of horror because it was the lynchpin event to the Shoah, the Holocaust.

The diabolical maniac, Adolf Hitler, had already enacted hundreds of laws limiting the ability of Jews to survive, much less live normal lives. But even that wasn’t enough for Hitler. He needed a critical mass of the German people supporting him, to fulfill his dream of world domination. Central to his dream was the annihilation of all peoples he considered, “untermensch.” The Jews topped the list, as Hitler considered us “life unworthy of living.” 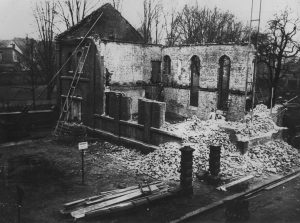 The night of horror lasted from the evening of Nov. 9 through the early morning hours of Nov. 10, 1938. On this night, Hitler’s goal was met as Germans attacked, beat, and murdered their Jewish neighbors and friends, while destroying synagogues, Jewish homes, and Jewish businesses. 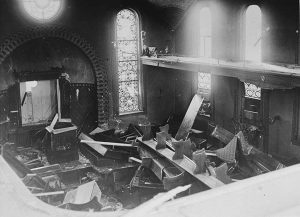 “Kristallnacht,” or “Night of Broken Glass,” refers to the utter destruction of Jewish homes and businesses, and specifically the sea of shattered glass covering the streets. In 1938, Belgium was the world’s top glass producer. The destruction on Kristallnacht was so complete that Belgian glassmakers would have had to have abandoned all other glass production for a full year just to replace the broken glass from this one night of destruction and devastation. (Photos above are pictures of two synagogues destroyed)

A sect of Judaism says that 10 levels of prayer are needed to reach G-d; above all of these levels is song. Richmond musician Susan Greenbaum will bring her passion and faith to our Kristallnacht Remembrance Service on Nov. 6 at the Emek Sholom Holocaust Memorial Cemetery, in a song written generations ago to convey the message of joy, release, and determination, saying, “We are still here! Mir Zaynen Do!”

The November Reflector as well as e-news and social media will have more on the annual Service.

The Kristallnacht Service is open to the public and the Cemetery is located at 4000 Pilots Lane, Henrico, 23222.