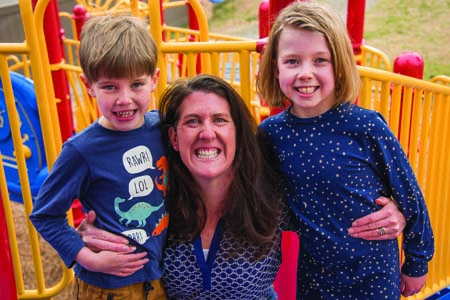 When Amie’s kids were four and two years old, she found herself a single parent. Childcare suddenly became her primary concern. A friend in the community introduced her to the Weinstein JCC, where she learned of its scholarship program.

Because of the community support last year to scholarship funds, Amie’s family was changed.

This year, the Jewish Community Federation of Richmond’s Weinstein JCC Programmatic Grant of the JCFR Annual Campaign will match up to $40,000 of gifts from the community to the Weinstein JCC scholarship fund.

The Weinstein JCC is grateful for this partnership and hope it will inspire you. The JCFR has been a supporter of the Weinstein JCC scholarship fund for the past three years.

Last year was the first year both of Amy’s kids went to Camp Hilbert. The “Send A Kid to Camp” scholarship gave her children of summer of memories and exposure to Jewish culture that they would otherwise never have had.

Together we are building a stronger community with Jewish values.

Residents Give Back to “Meaningful Meals” 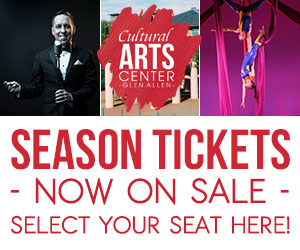