She has worked in a variety of roles, both within the Jewish community and for leading interfaith relationship and peace building organizations in North America, Europe, and the Middle East. She has also served as a Jewish Service Corps Fellow through the American Jewish Joint Distribution Committee (JDC) with placements in Mumbai, India, and Helsinki, Finland.

Staffenberg noted, “Basya brings significant experience in dialogue and bridge building through her time at the Muslim Jewish Conference from 2015-2017, facilitating dialogue between Muslims and Jews across the spectrum of religious and political identity. Basya received her Master of Divinity at Yale Divinity School, simultaneously earning a Certificate in Educational Leadership and Ministry from Berkley Divinity School. She also holds a bachelor’s degree in Conflict Resolution and International Relations from the IDC Herzliya.”

JCRC Chair Amy Melnick-Scharf, shared, “I am thrilled to welcome Basya to our wonderful Richmond Jewish community – her unique background, exceptional education and remarkable local, national, and international experience working with the Jewish community to encourage Klal Yisrael and build bridges across and within the community will be an incredible asset to our Federation. As we look to combat antisemitism. strengthen support for Israel and enhance relationships with our elected officials and broader community, Basya will be instrumental in helping to lead the way.” 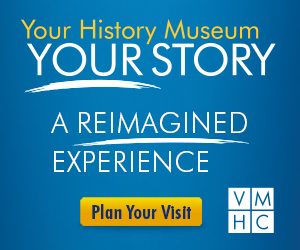