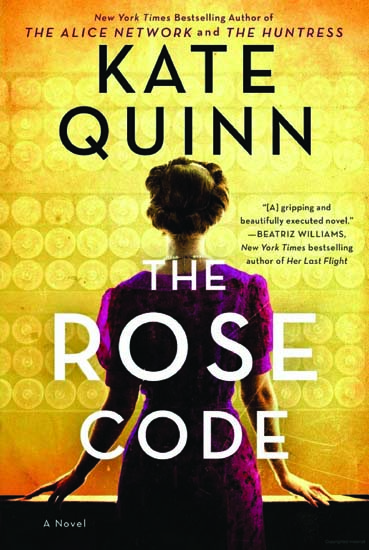 Join the Hadassah Book Group on May 23 at 7 p.m. to discuss the book The Rose Code by Kate Quinn. The New York Times and USA Today bestselling author returns with another heart-stopping World War II story of three female code breakers at Bletchley Park and the spy they must root out after the war is over.

The story is about 3 women code breakers, their friendship, their lives after the war, and the danger from enemies.  The book is based on real people.

The program will be held on Zoom (possibly in person too, if Covid numbers are not too high).

The Book Group is also hosting a potluck dinner with recipes from two Jewish cookbooks on Sunday June 26 from 4 to 7 p.m. 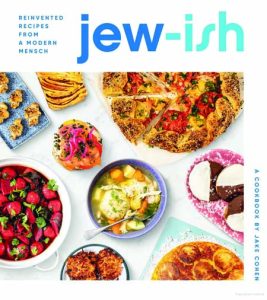 The cookbooks are Jew-ish : A Cookbook: Reinvented

Recipes from a Modern Mensch by Jake Cohen and Matzoh Ball Gumbo: Culinary Tales of the Jewish South by Marcie Cohen Ferris. Jew-ish is a modern take on Jewish culinary traditions from a bright new star in the culinary world.

As a food writer and nice Jewish boy, Jake Cohen reinvents the food of his Ashkenazi heritage and draws inspiration from his husband’s Persian-Iraqi traditions.

From the colonial era to the present, Marcie Cohen Ferris examines the expressive power of food throughout southern Jewish history. She demonstrates with delight and detail how southern Jews reinvented culinary traditions.