I’m back in the hotel now; it’s 3:30pm in Richmond but 9pm in Warsaw and I got maybe 2 hours of sleep last night, so I’m running on fumes. That said, it’s hard not to get amped up when you see what these agencies and people are doing. Let’s pick up towards the end of Day 1….

I tried my darndest to take good notes on my phone but they were hurling information at us so fast and furious that I just hope to do JAFI some justice in this post. In the very least, the JAFI volunteers we met were organized, passionate, kind, and wore cool jackets (I’m a swag connoisseur).

Their mission is to assist Jews in their desire to move to Israel — also called making Aliyah. JAFI had 5 centers throughout Easter Europe before February 24; there are

obviously more now. We met them at the Focus Hotel, where they’ve set up shop since February. They are currently filling 80% of the rooms with refugees, which is either 200 people or 200 families, I don’t remember. That is just one of JAFI’s centers. JAFI helps them get to the hotel and then works with them to ensure that they’re Jewish and then to travel to Israel. Then they help them assimilate into Israeli society. They’ve set up some rooms for “free shopping” where families can go in and pick out what they need — shoes, clothes, medicine, toys, etc. Here’s a picture of one of the rooms:

Families might stay at the hotel for what seemed like a week or two while plans are being made, so they need to keep the kids entertained and schooled. Here’s a video of JAFI keeping the kids occupied:

Other organizations are doing similar things, and we’ll see one of the JDC’s hotels tomorrow.

Some of the JAFI volunteers are from the States. Today we met Ana Sazonov, the Executive director of the Columbia, SC Jewish Federation. She was born in Ukraine and is taking time away from work to volunteer. I wrote a quote down that she said and then promptly erased it by accident, but she had a way of speaking that made things seem so simple and straightforward that all you could think was “wow, she nailed that” and then wonder why you didn’t think of it first. She said something like, “We can’t give you all the numbers of what we’ve done so far, nor do we know where this war is headed, but we know we have a lot more to do.”

There are some things that JAFI can quantify. In the last ~6 weeks, they helped 8,998 Jews from Ukraine make Aliyah, and there are 1,314 more waiting. They received almost 69,000 inquiries. One thing that seems almost lost is that the war has re-ignited Russian Jews, as 11,046 of them have applied to move to Israel. to do all this, JAFI has raised $41.3 million but needs $120 million.

We also met with refugees who each have their own story. One family’s town was overtaken by Russia and they were forced to go to Russia. They were not allowed to have phones, so they would sneak into the woods to make calls to family members who thought they were dead. The 19-yr old was searched for tattoos that might give him away as being in a “Ukraine gang” or whatever (he does not have tattoos). If they found the right tat, they would have killed him. The youngest, who seemed about 10, was miserable because he’d been forced to leave his dog behind. They wound through several counties and landed in Warsaw, and they’re headed to Israel on Thursday. This is one of the rare stories where the males age 18-60 leave the country.

I’m telling you, these are heart wrenching stories and every refugee has one.

We ended the night with an informal dinner and short speeches from the Israeli Ambassador to Poland, the Chief Rabbi of Poland, and the Executive Director of Hillel Warsaw. I’ll blog about that in my next post. 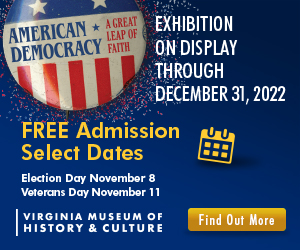 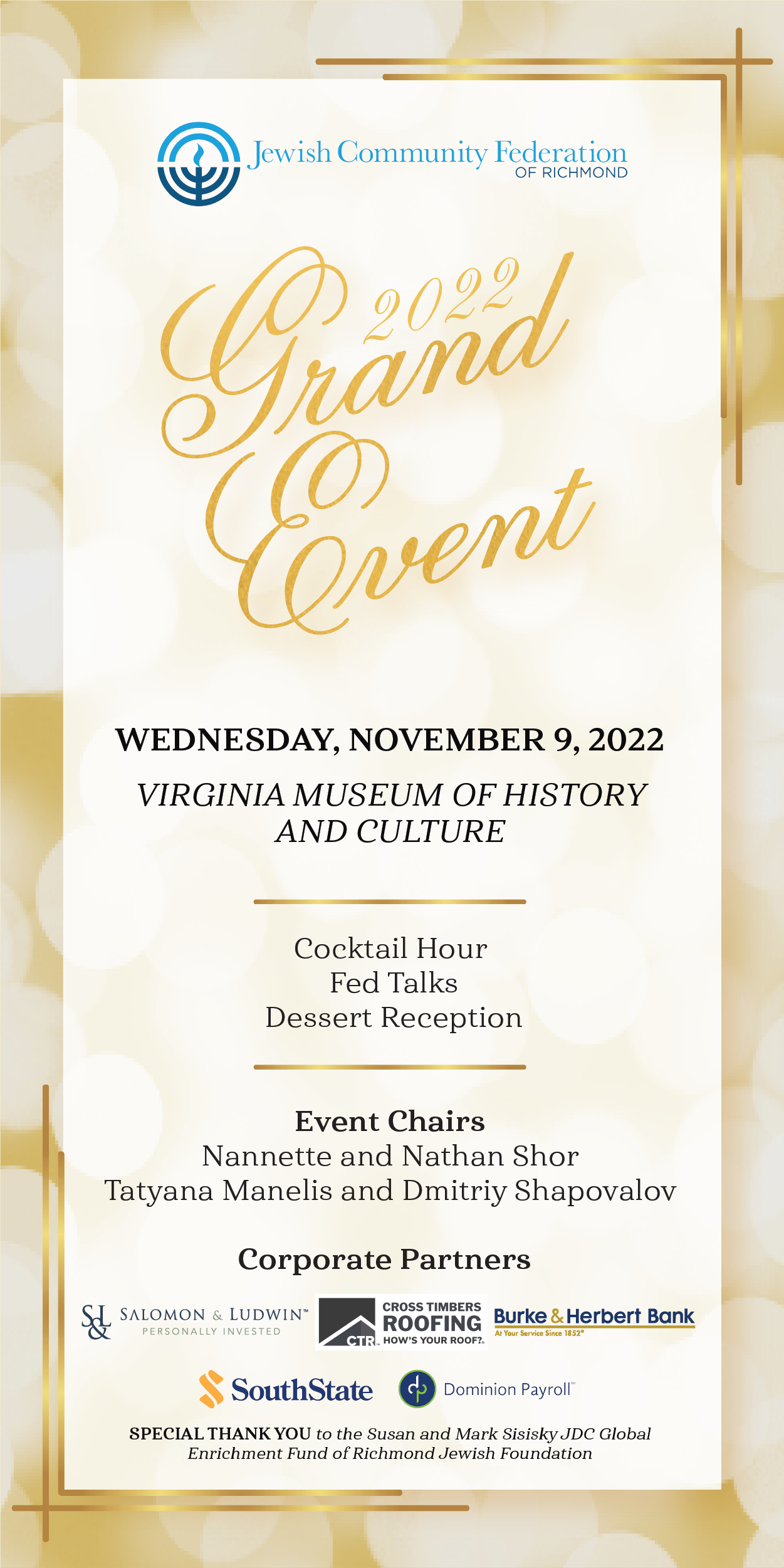