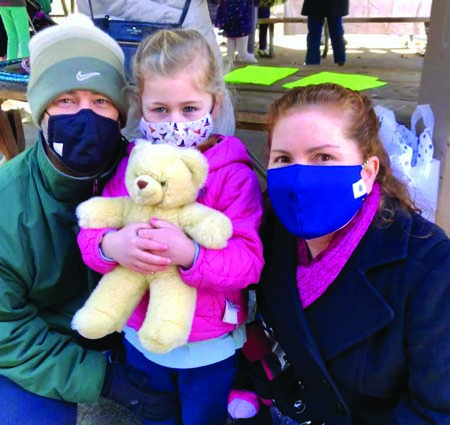 Jewish Humor in the Face of Adversity

“They tried to kill us, We survived, Let’s eat!”

This one-liner joke is a standard about Jewish holidays and historical events. The Jewish experience has often been that of the David and Goliath story: the underdog against a formidable adversary.

Yet in the face of persecution or near annihilation over thousands of years the Jewish people have retained both resilience and a powerful sense of humor. Purim is the quintessential holiday in which humor and lightheartedness is the storyteller through which an existential threat is vanquished.

The Purim Shpiel became the central vehicle to raise hope, mock the enemy and triumph over extinction with a triangular cookie in hand. How did this tradition develop and why did humor become the response to danger?

Jewish humor got its start in the Torah and continued through Jewish history to help cope with difficult situations, deflect feelings of hopelessness, and most importantly to poke fun at the powerful in a surreptitious manner.  Shpiel is Yiddish for Skit or Play. the earliest recorded Shpiels, got their start in Eastern Europe in the 1400s and took the form of clever rhyming monologues summarizing the Megillah.

Over the next few centuries these expanded into full blown plays with costumes and masking and were often performed by Yeshiva students or in private homes. By the 1800s The Shpiel included musicians, full-length plots and large casts and had become public viewing. By the middle of the 20th century and into the 21st, the Shpiel became the center of the Synagogue Purim celebration and was often a parody of a Broadway play or popular movie.

No matter its format, the Purim Shpiel reminds us that Jewish humor has been an important tool in Jewish survival and proving that the “Pun is mightier than the Sword.”

Author Anne Blankman to visit the 6th and 7th Grade

Thanks to the Brenda Zimm Oscar and Melvin Zimm Memorial Holocaust Education Funds from Richmond Jewish Foundation, students in grades 6 and 7 will participate in a new Jewish Young adult book study with a visit from the author on March 20.

The focus of this project is to learn about the generational effects of antisemitism during the Holocaust and the subsequent discrimination against Jews in the Soviet Union. The novel, The Blackbird Girls, by National Jewish Book Award winner, Ann Blankman, will serve as the catalyst for this project.

Students will read the novel, which centers on the story of two girls, one Jewish, one Russian and how the disaster of Chernobyl plummets them into a reckoning between bigotry and trust. The story weaves generational narratives of the Holocaust (1941) and Jewish life in the Soviet Union (1986), and explores themes of resilience and humanity in the face of disaster.

Students will engage in critical thinking about “othering,” and hatred; and will make connections between this history and historic and present global crises that detrimentally effect ethnic groups. Students will participate in a culminating project that will provide context and perspective on the causes of those crises, but also the humanitarian responses that are possible.

Contact Ramona L. Brand at (804) 355-3564 ext. 111 or r.brand@bethelrichmond.org  to learn more about our vibrant Jewish education and our remarkable congregation or visit http://www.bethelrichmond.org/education/brown-religious-school/  to find a registration form.

Celebrate Shabbat in Nature!! Listen to the birds and feel the sun on your face as we gather to sing, pray. Bring a blanket and/or lawn chairs.

Time: 10-11 a.m. Location: meet behind the VMFA on the Grove side of the lawn/ WEATHER PERMITTING. Open to the entire community.

To confirm: email Ramona at r.brand@bethelrichmond.org.

These photos and the feature photo at the top of the article are from the “safe-outdoors together” programs in January/February. 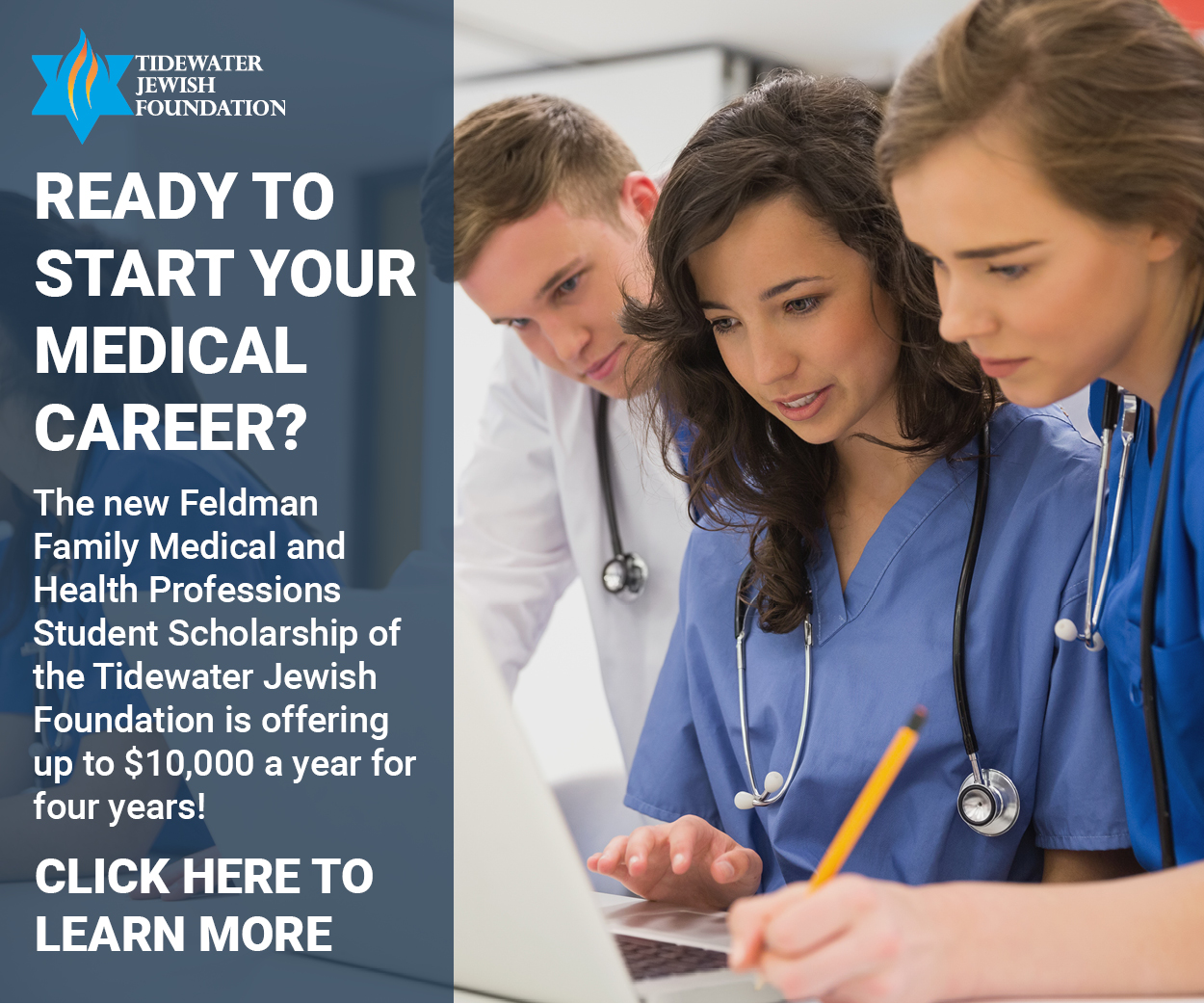