How do you say “New Year’s” in Hebrew? What do you think Israelis call it?

We celebrate this day on our civil calendar by going to parties, making loud noises, and watching thousands of people bundled up in the freezing cold in New York’s Times Square.

If we were to translate “New Year’s” into Hebrew, we would get something familiar: Rosh Hashanah!

But Israelis don’t call it that. They call New Year’s Eve “Sylvester Night,” and celebrate it similarly to how we do in America.

However, the secular New Year was not a good day for the Jews throughout history. On New Year’s Day 1577, Pope Gregory XIII, famous for establishing the Gregorian calendar in use today, decreed that all Roman Jews, under pain of death, must listen attentively to the compulsory Catholic conversion sermon given in Roman synagogues after Friday night services.

On New Year’s Day 1578, Gregory signed into law a tax forcing Jews to pay for the support of a “House of Conversion” to convert Jews to Christianity.

On New Year’s 1581, Gregory ordered his troops to confiscate all sacred literature from the Roman Jewish community. Thousands of Jews were murdered in the campaign.

Throughout the medieval and post-medieval periods, January 1 was reserved for anti-Jewish activities: synagogue and book burnings, public tortures, and murder.

The Israeli term for New Year’s celebrations, “Sylvester,” was the name of the Roman Pope who reigned during the Council of Nicaea (325 C.E.), but was never fully canonized as an official Saint.

The year before the Council of Nicaea convened, Sylvester convinced Constantine to prohibit Jews from living in Jerusalem.

At the Council of Nicaea, Sylvester arranged for the passage of viciously Anti-Jewish legislation. All Catholic Saints are awarded a day on which Christians celebrate and pay tribute to that Saint’s memory. December 31 is Saint Sylvester Day – hence celebrations on the night of December 31 are dedicated to Sylvester’s memory.

So, why is this particular person’s name used for secular celebrations in Israel?

Despite the Antisemitic roots, the tradition of celebrating Sylvester Night became an ingrained practice over time in Europe, especially in Poland and Russia, where there were several large Jewish communities.

Zionist immigrants brought the celebration of Sylvester Night with them when they settled in the pre-state Yishuv of Eretz Yisrael.

To call the day “Sylvester Night” is ironic, and I would imagine that most Israelis who party on December 31 have no idea who Sylvester was or how bad a day the New Year was for Jews in the past. 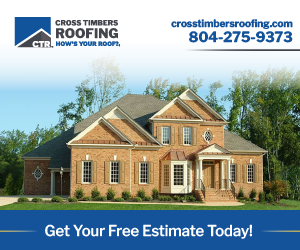 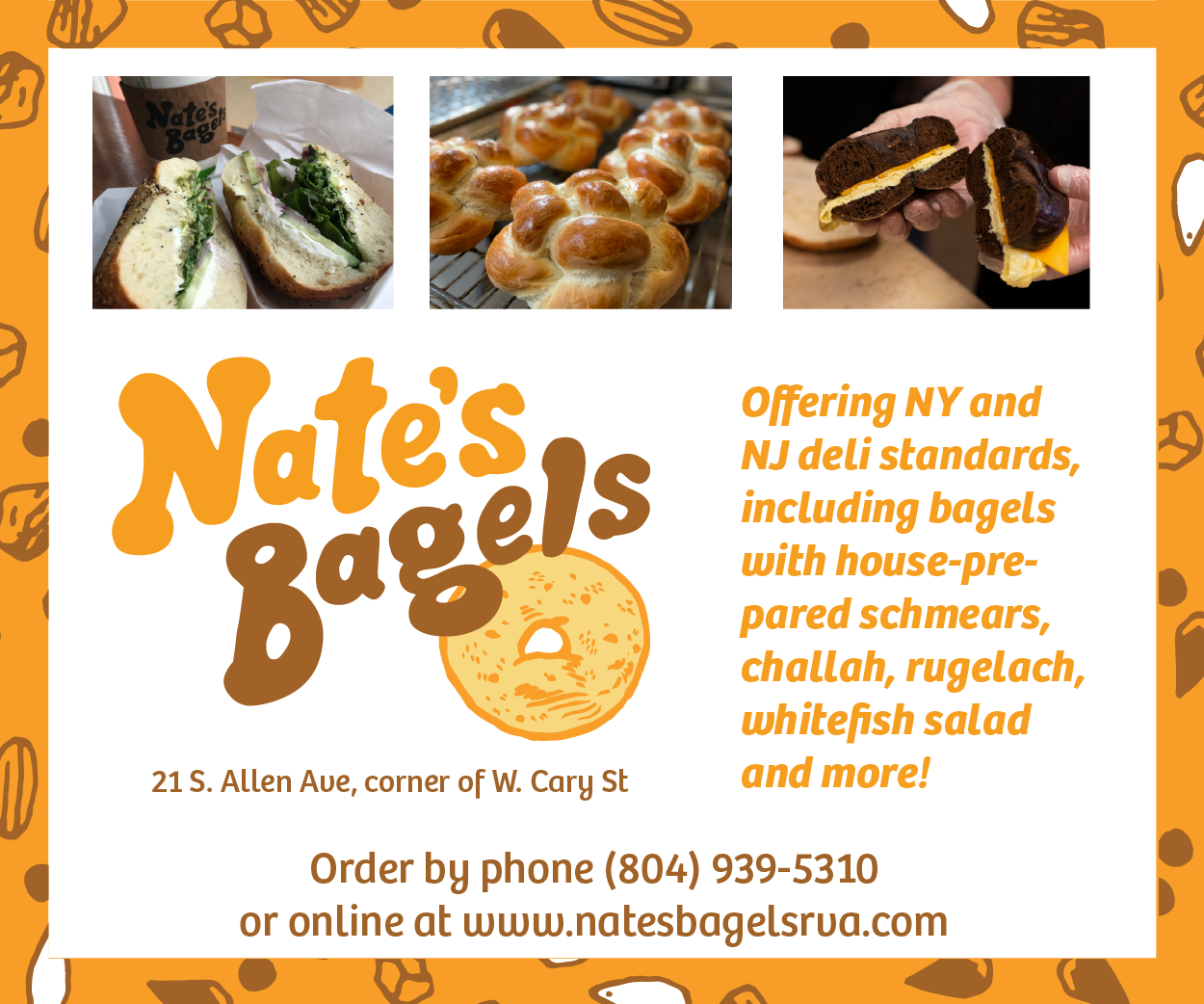