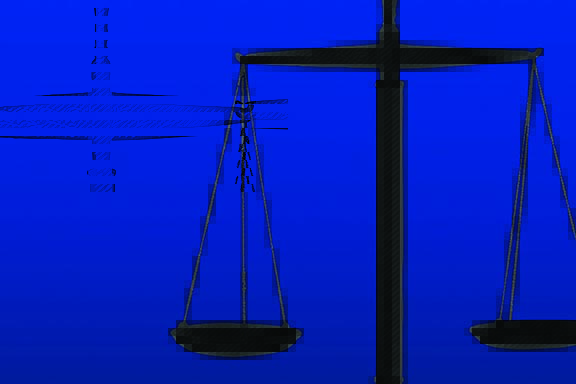 For the first time on an opera stage anywhere, OperaCNU will debut The Trial of God at the Ferguson Center for the Arts, Peebles Theatre, at Christopher Newport University, Newport News.

The free performances are scheduled for Nov. 4-7.

It is a new opera, commissioned by Christopher Newport and based on the 1979 play by the late Elie Wiesel, that gives audiences a way to make sense of the Holocaust.

It will be paired with a production of Brundibár – a childrens’ opera. Both operas celebrate Jewish culture and spirit, while memorializing and honoring their experience during the Holocaust.

The Trial of God was inspired by events in Wiesel’s own life as a boy in Auschwitz. He asks “Where is God in our suffering and pain?” The innkeeper Berish and his daughter Hanna are the only survivors of a pogrom in their 17th-Century Ukrainian village and must cope with the destruction, rape, and torture they experienced.

The Trial of God will be performed by students in OperaCNU and TheaterCNU under the direction of Dr. John McGuire. J. Lynn Thompson will conduct. Dr. Jason Carney was the librettist and prominent film composer Andrew Scott Bell created the music.

Brundibár is the story of a brother and sister banding together with the children of their village to triumph over an evil organ grinder.

It will be performed by the Virginia Children’s Chorus under the direction of Carol Thomas Downing.

Tickets are free for the Nov. 4-7 productions but must be reserved in advance, and the shows are for mature audiences.

The operas will highlight several weeks of events on campus that began in October – Reflections on the Holocaust.

“Time to Act! Sophie Scholl and the White Rose Movement: The Defense of Democracy and Resistance to Tyranny” at the Trible Library on Nov. 2.

This Christopher Newport German Seminar talk will be delivered by Sebastian Heindel-Gaiser of the Embassy of Germany.

This will be followed by a panel discussion with Dr. Brian Puaca, professor of history and Franz-Josef Paulus, Lt. Col. (ret) Bundeswehr. The full schedule of events may be found at: https://cnu.edu/reflectionsevent/.

Christopher Newport University is located at 1 Avenue of the Arts, Newport News, VA 23606.