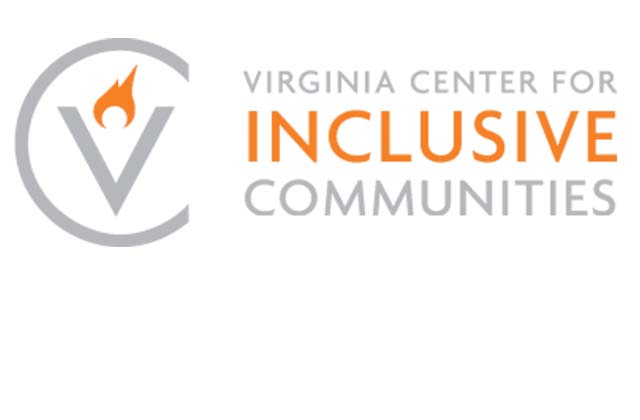 Longtime community leader Irving M. “Irv” Blank will receive a Humanitarian Award from the Virginia Center for Inclusive Communities on Oct. 25. The annual event will be held virtually.

He is among a group of other leaders who will be honored that evening, including Anne B. Holton who will receive the Distinguished Virginia Award.

For more than 40 years, Blank has been active and dedicated in both the Jewish and general communities, especially in advocacy activities with National, State and Local elected officials.  In particular, he was closely involved with former U.S. Sen. John Warner and former U.S. Rep. Thomas Bliley on Middle East issues. He has continued to be active on Jewish Advocacy and many other related issues with the Jewish Community Federation of Richmond.

In 2009, Blank was honored with the Federation’s Distinguished Community Service Award, its highest award.

He has received numerous other honors including: the Tree of Life award from Jewish National Fund, a Virginia Super Lawyer, Virginia’s Leaders of the Law, Virginia Leader of the Year in the Law, Fellow of Virginia Law Foundation, Fellow of American College of Trial Lawyers, Virginia Association of Defense Attorneys Civility and Professionalism Award and was part of the Inaugural Class of Virginia Lawyers Hall of Fame.

At the Federation, he is a current board and JCRC Committee member and served as chair of its Jewish Community Relations Committee for 10 years. He received the William B. Thalhimer Sr. Young Leadership Award, and has been an active leader and volunteer with the Federation’s Annual Campaign.

He also has served on the boards of many other local Jewish and non-Jewish organizations and currently serves on the board of the Virginia Holocaust Museum.

Blank is a Partner at Blank & Marcus, LLC, Richmond.

For more information on VCIC and the award, visit https://inclusiveva.org/.