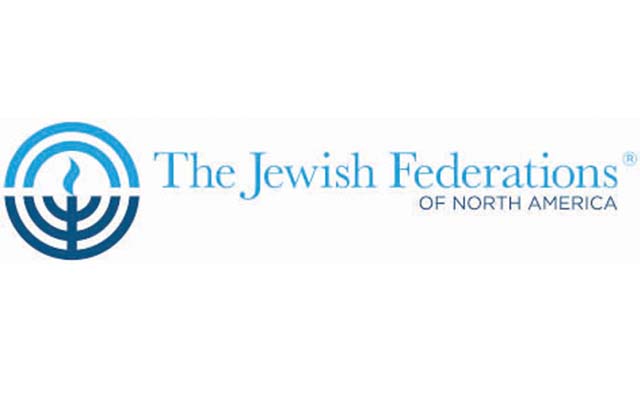 On Sunday, Oct. 3, Jewish community leaders across North America came together virtually at the Jewish Federations of North America General Assembly (GA) to reflect, learn and explore several important areas of Jewish life that are on our communal agenda at this critical time.

The GA featured remarks by President of Israel Isaac Herzog. The Richmond contingent viewing the GA was led by President Ellen Renee Adams and included a number of other local leaders.

At the gathering, Jewish Federations announced a $54 million LiveSecure campaign to ensure that every Jewish community across North America has the resources and know-how to secure its vital institutions in the face of rising antisemitism.

“Together through our LiveSecure campaign, we’re working to make sure that the entire Federation system has undertaken this task, and that all of them can continue to upgrade their efforts to meet the new risks and adapt newly-developed best practices in security,” said Jewish Federations President and CEO Eric Fingerhut said at the annual General Assembly.

Several high-profile speakers spoke of the worrisome trends in antisemitism at the event:

The three-year LiveSecure initiative will ensure that each of the 146 communities across the country with a Jewish Federation would have a Community Security Initiative, up from 45 today.

“That will more than triple the current number of communities with comprehensive community security initiatives. And we want to help our existing security initiatives to upgrade and continually address emerging threats,” said National Campaign Chair for the Jewish Federations and LiveSecure Chair Julie Platt.

One-third of LiveSecure funds will go to the Secure Communities Network, which provides best practices and guidance for Jewish communities across the continent.

“Amazingly, through the incredible generosity of transformational funders, both national foundations and families from across the country who are investing in this work, we are nearly two-thirds of the way towards reaching that goal,” Platt said.

For more details, and to view the event, visit https://www.youtube.com/watch?v=DqI-5AQo9wQ&t=14s.

Jewish Federations of North America (JFNA) are the backbone of the organized Jewish community in the U.S. and Canada, representing 146 Jewish Federations and over 300 Network communities. They raise and distribute more than $2 billion annually and through planned giving and endowment programs to support Jewish communities domestically and in Israel.