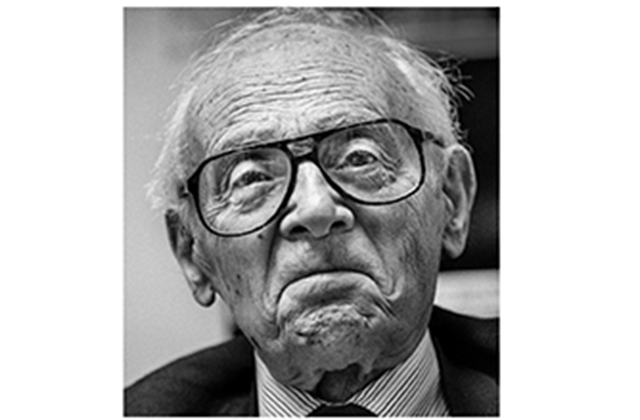 Students and stakeholders from across the state of Virginia joined on Zoom for the first ever regional Holocaust event on April 14, hosted by Jewish Life at VCU.

Jacob Eisenbach retired from dentistry in 2015 at the age of 92, after practicing for 60 years. Dr. Eisenbach grew up in Lodz, Poland, and was a teenager when the Germans invaded Poland in 1939.

He shared with 100 registrants about the barbed-wire enclosure created around the ghetto within the town to imprison the Jewish community. Young Dr. Eisenbach and his brother managed briefly to escape, only to eventually be captured and compelled to work in a munitions factory on the Russia border.

He was the only survivor of more than 100 people of his large, extended family. At the end of World War II, Eisenbach moved to Germany to study dentistry, and thereafter to to the United States in 1950 with his wife and oldest child.

The VCU School of Dentistry joined Jewish Life at VCU as an event sponsor, together with 8 campus Jewish programs, including Hillel at UVA, Chabad at UVA, Hillel at ODU, Hillel at W&M, Hillel at CNU, Chabad at VT, and Chabad at Winchester.

The audience was mesmerized hearing from someone who has survived one of history’s most horrific examples of state violence, the events that actually led to the birth of the word “genocide.” At 98 years old, Eisenbach has now dedicated his life to educating audiences about the holocaust and about combatting genocides.

Dr. Eisenbach has been invited to speak to the entire U.S Department of Social Services, totaling more than 60,000 participants on Zoom!