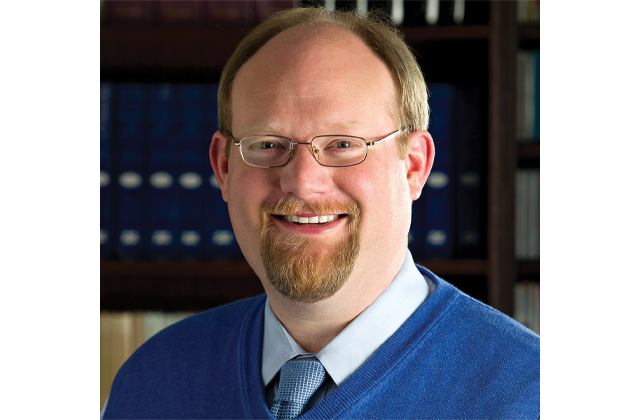 Every year, we pause to remember and honor the Six Million Jews who perished in the Holocaust.

This year, the Museum’s Day of Remembrance will be held virtually on Sunday, April 11, at 3 p.m.

Dr. James Grymes, internationally recognized musicologist, professor, and author of Violins of Hope: Instruments of Hope and Liberation in Mankind’s Darkest Hour, will be the featured speaker via Zoom. 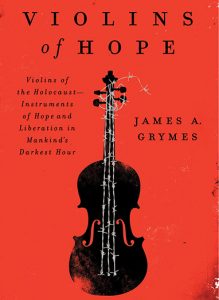 Grymes is Professor of Musicology at the University of North Carolina at Charlotte. He is an internationally respected musicologist, a critically acclaimed author, and a dynamic speaker. He has addressed audiences at significant public venues such as Weill Recital Hall at Carnegie Hall, the American Israel Public Affairs Committee, and the historic 16th Street Baptist Church in Birmingham, Ala.

Grymes has been featured in interviews by the New York Times, ABC News, and CNN, and has written essays for the Huffington Post and the Israeli music magazine Opus.

His book “Violins of Hope: Instruments of Hope and Liberation in Mankind’s Darkest Hour” is a stirring testament to the strength of the human spirit and the power of music.

“Violins of Hope” tells the remarkable stories of violins played by Jewish musicians during the Holocaust, and of the Israeli violin maker dedicated to bringing these inspirational instruments back to life. “Violins of Hope” won a National Jewish Book Award.

The violin has formed an important aspect of Jewish culture for centuries, both as a popular instrument with classical Jewish musicians and as a central factor of social life, as in the Klezmer tradition. But during the Holocaust, the violin assumed extraordinary roles within the Jewish community. For some musicians, the instrument was a liberator; for others, it was a savior that spared their lives.

For more on the full program and other details, visit www.vaholocaust.org.