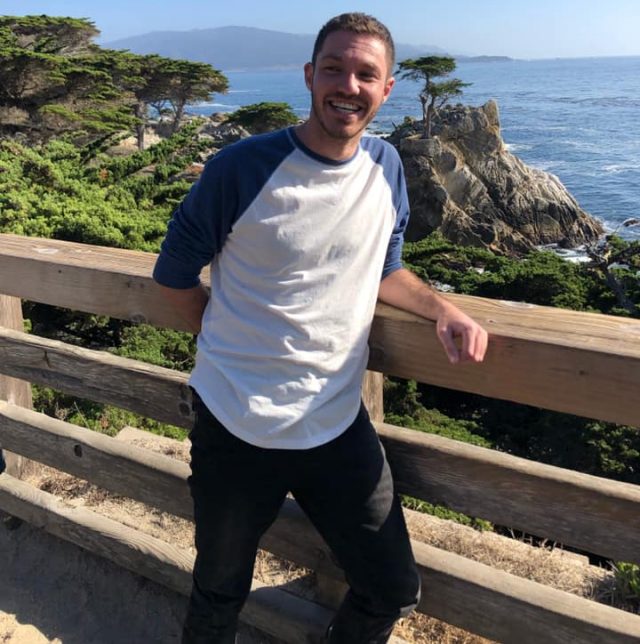 The Jewish Community Federation of Richmond is thrilled to introduce Rotem Gabay, our Virtual Shaliach (emmisary)!

Originally from Petach Tikvah, Rotem is a 27-year-old student currently studying for his BA in Political Science, International Relations and Israel Studies at Ben Gurion University in Be’er Sheva. Before the IDF, he did a gap year working with special needs students and then served as a combat officer for five years in the IDF. Upon completion of his military service, he spent two years in Jacksonville, Fla., as their community Shaliach.

Rotem loves movies, photography, travel and most of all – getting to know new people!

What is a Shaliach? A select group of outstanding emissaries, The Jewish Agency for Israel’s Shlichim are called to manifest our collective heritage in communities around the world. They provide a living connection to Israel by promoting Israeli experiences, facilitating Jewish social activism, and speaking authentically about faith and culture.