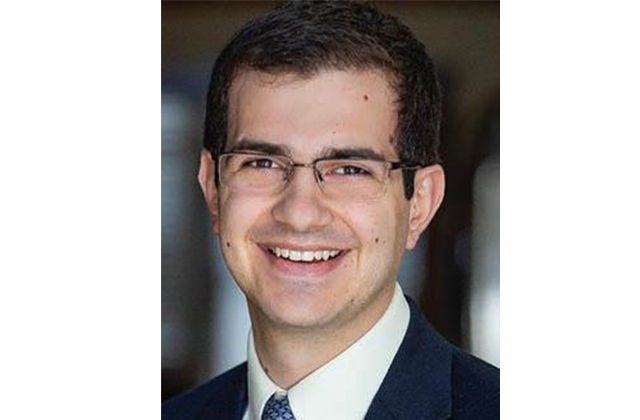 Although the calendar year has come to a close, our fundraising efforts are still going strong.

While we have more work to do to ensure our Jewish community remains vibrant, sustained and supported, we are proud of what the Annual Campaign has accomplished thus far.

Led by Campaign Chair Amy Nisenson and her team, the Campaign has raised over $2.7 million from over 830 donors at Reflector press time in late December.

Of the 830 donors, nearly 220 community members who did not make a gift last year have made a gift to this Campaign. Also, there are 100 are new gifts (never given, or haven’t given in 4+ years), and 61 are “recovered” gifts from those have not made a gift in 1-4 years.

Of the $2.7 million raised, over $650,000 are new or increased dollars, creating a 28 percent increase from these donors.

Our Super Sunday Virtual event over three hours on Dec. 6 was a successful day. A big thank you for all those who became a hero on Super Sunday.

Over $225,000 was raised from over 260 donors including matching funds.  Hundreds of calls were made by nearly 60 volunteers and the JCFR professional team.

While Super Sunday was held virtually over Zoom, it did not hinder the volunteers from reaching community members. (See the names below of our volunteers.) 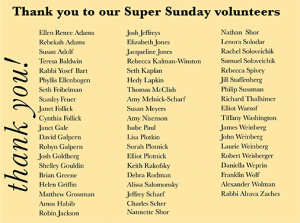 Thank you to our amazing squad of RTA volunteers – parents, board members, staff and alumni who participated in the Super Sunday phone-a-thon. Because of their dedicated efforts, RTA earned $11,000 from the award opportunities offered to institutions!  Team RTA earned $3,000 for Most Overall Volunteers (‘Spirit Award’) and $8,000 for Most New Gifts Collected!

Volunteers from the Weinstein JCC also stepped up by raising the most money on Super Sunday. For this great accomplishment, the Center received $3,000.

To make a gift to the Annual Campaign, contact Federation Director of Development Jesse Feld at jfeld@jewishrichmond.org.